Newport Beach, CA- Saturday evening was another spectacular event put on by none other than the Fashion Destination Group and their charity partner, the Guard a Heart Foundation.  As the sun began to set , designers and celebrities, including the ever beautiful Maria Menounos, mingled with the crowd at the seaside red carpet. Flame throwers practiced their routine for an extra bit of entertainment while more and more people arrived to set sail in style. As passengers boarded the Majestic yacht they were treated to a Minx Nail bar and live music. Dinner was served as the yacht set off down the marina.  Up above on the second level, more live music and a bar complete with Diabolo and an alcoholic tea called Tatratea, got the party in motion. Winners of the Mermaid Search  Contest posed with fans in full mermaid regalia complete with custom-made fins by 3-Fins. The girls literally looked like they had been plucked out of the ocean. 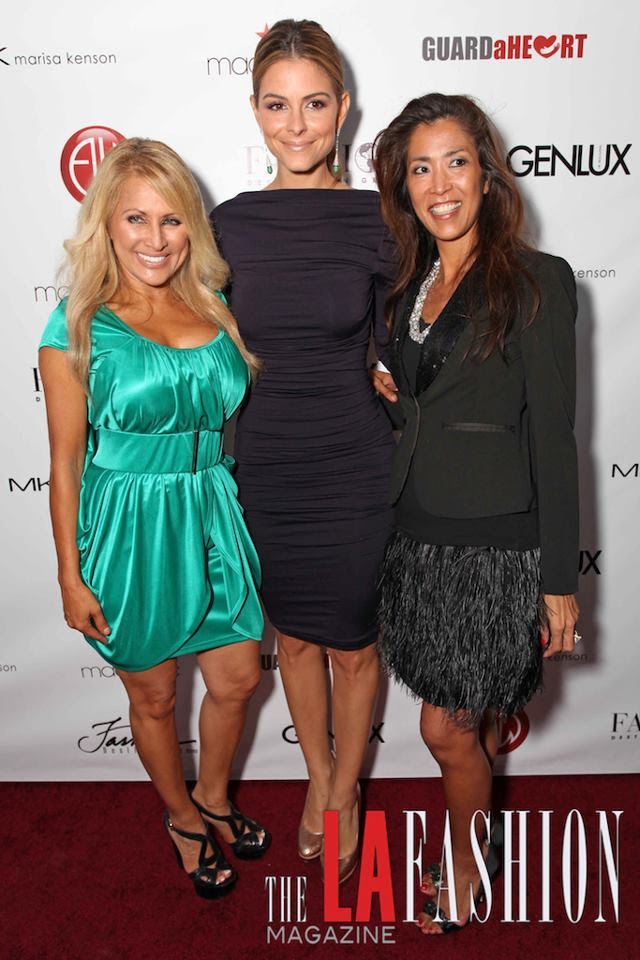 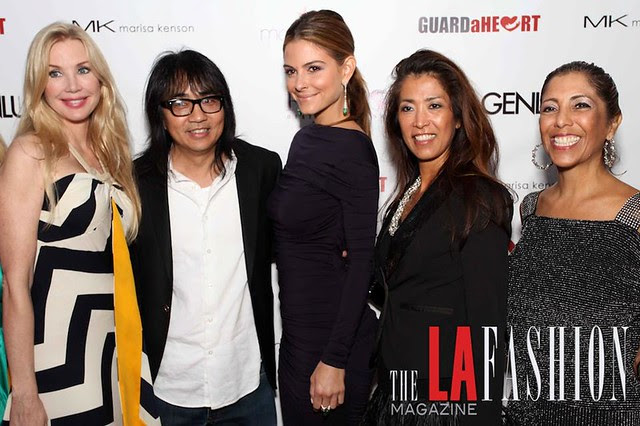 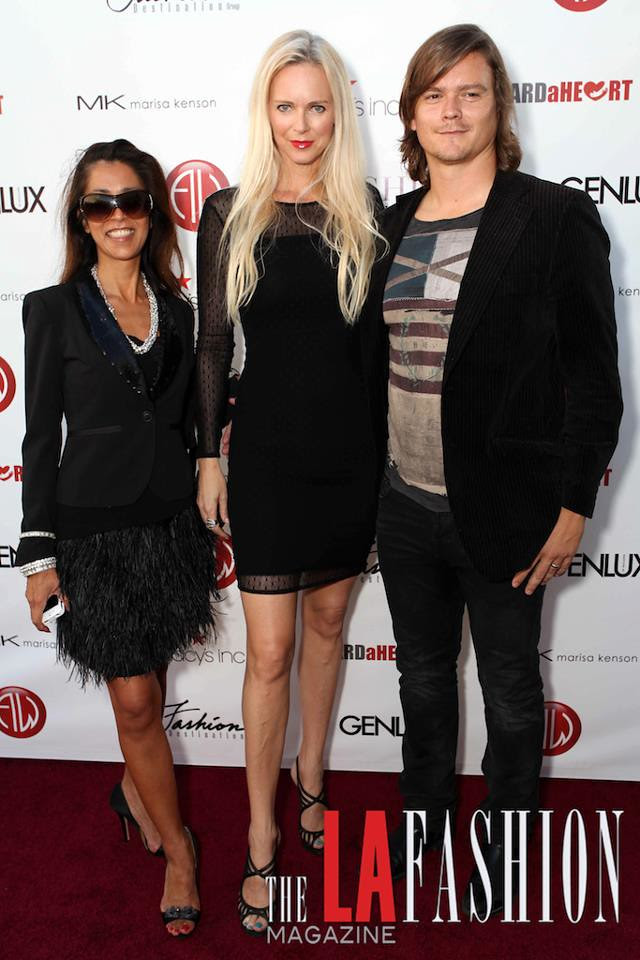 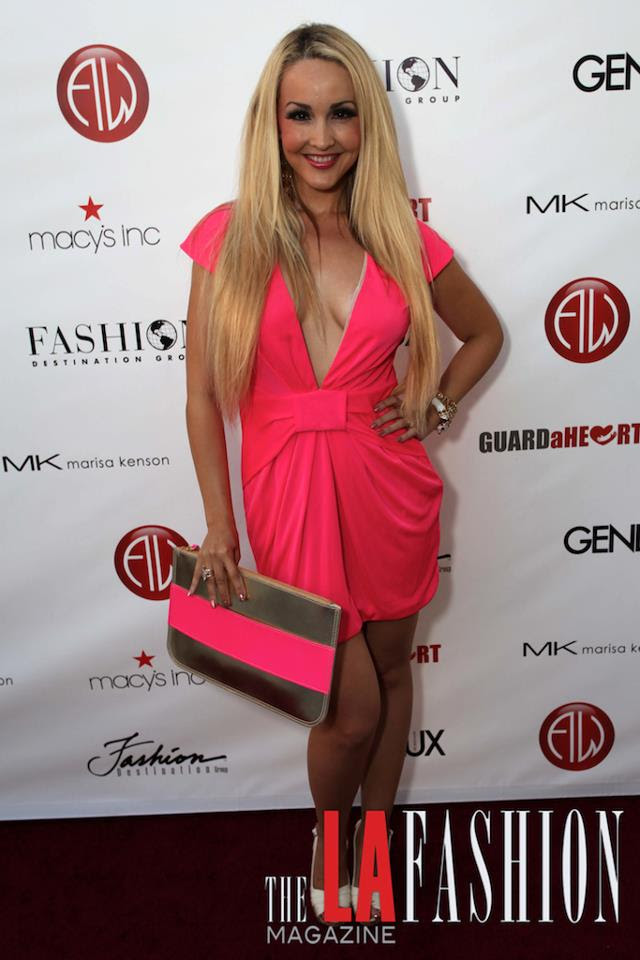 As dinner wound down, guests made their way up to the top floor of the yacht to take in the nights main event, a fashion show.  The music began and out came the gorgeous models with long wavy mains thanks to Toni&Guy Hairdressing Academy and dramatic, smokey eye make-up and bold red lips by Manna Kadar.  LUXE by Lisa Vogel started off the night with sexy swimwear.  Next came a slew of other fantastic designers including Thai Nguyen with satin tuxedo inspired ensembles. British designer Claire Farwell London wowed the crowd in seductive dresses. Viewers were also given a first glimpse of the RACHEL Rachel Roy and Impulse for Nicole Richie's collections, both for Macy's.  Bags were provided by Housewives of Beverly Hills star Gretchen Christine. Marisa Kenson never ceases to impress with her gorgeous line of patented invisible belt dresses and jewelry provided by Glamarella Junk jewels. 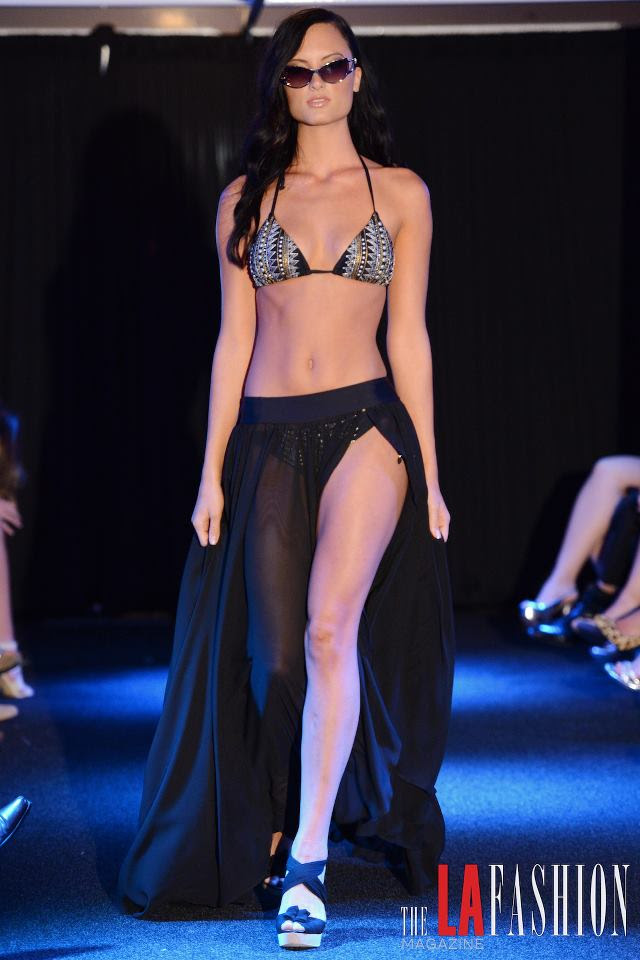 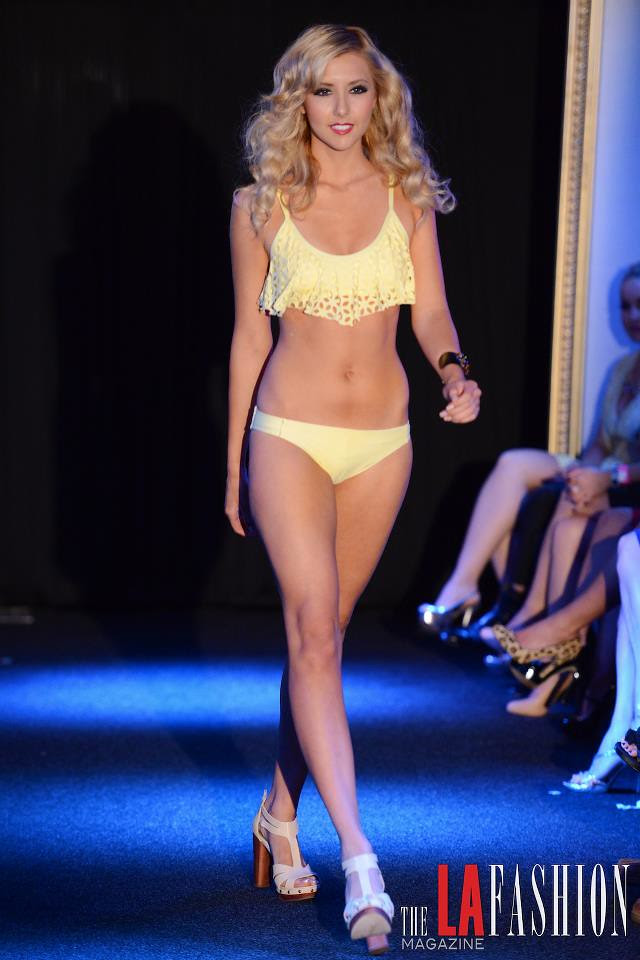 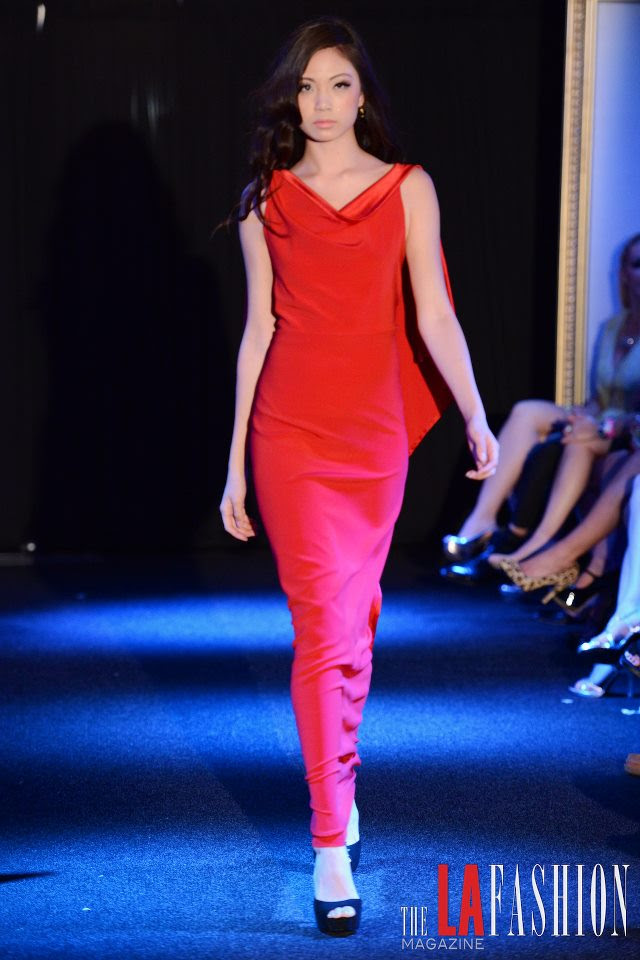 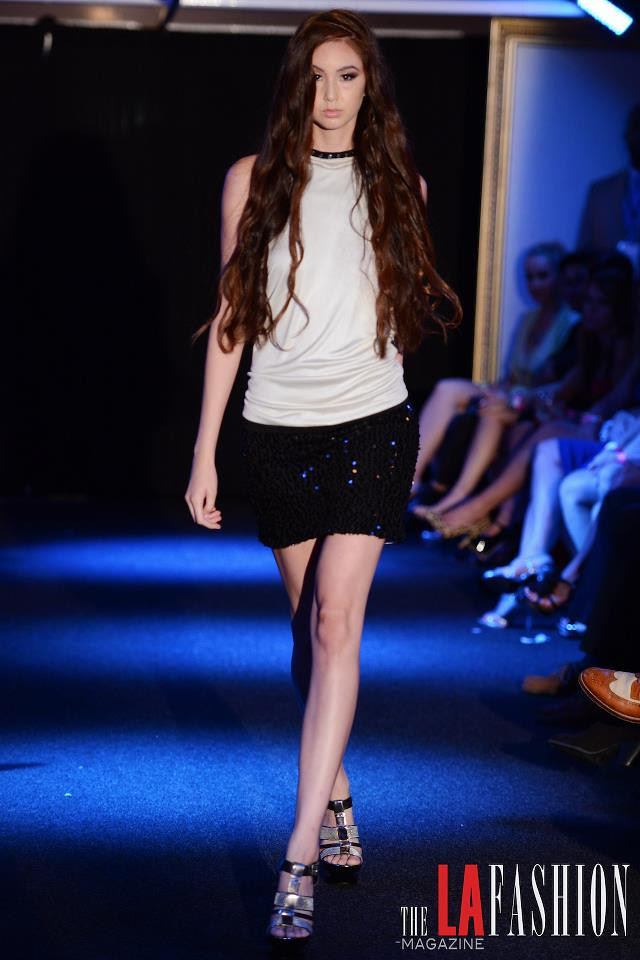 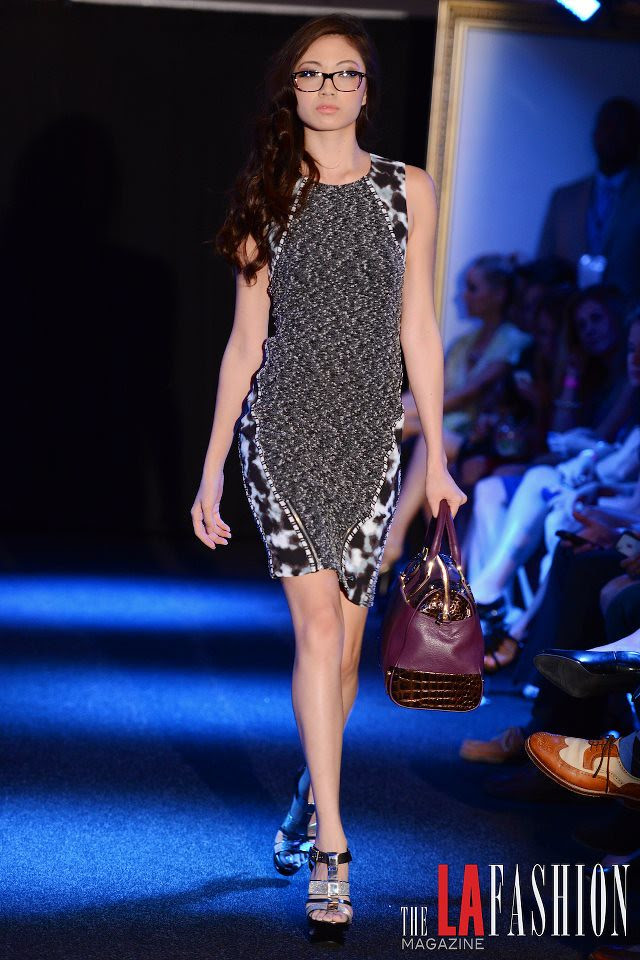 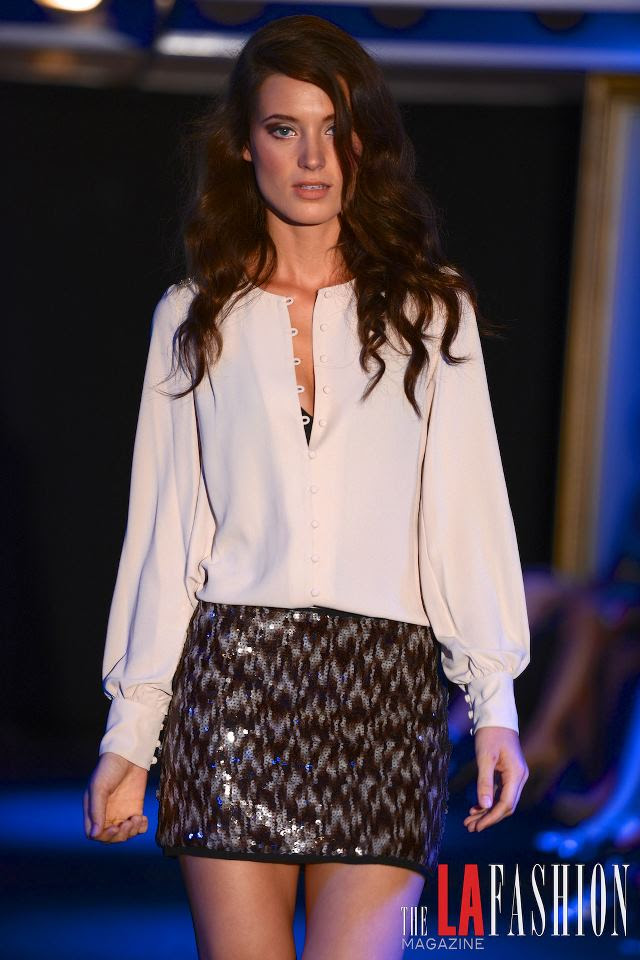 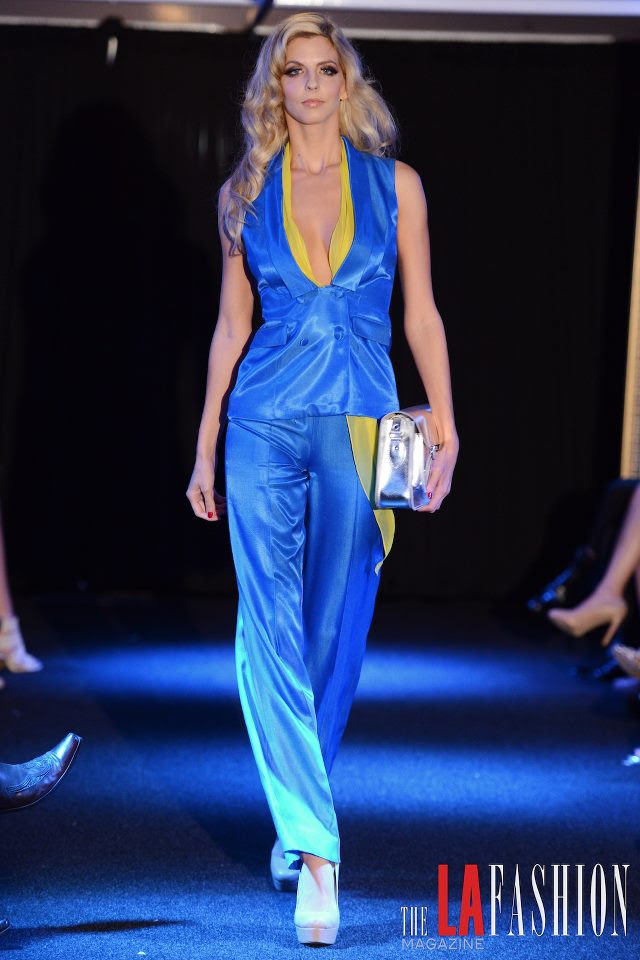 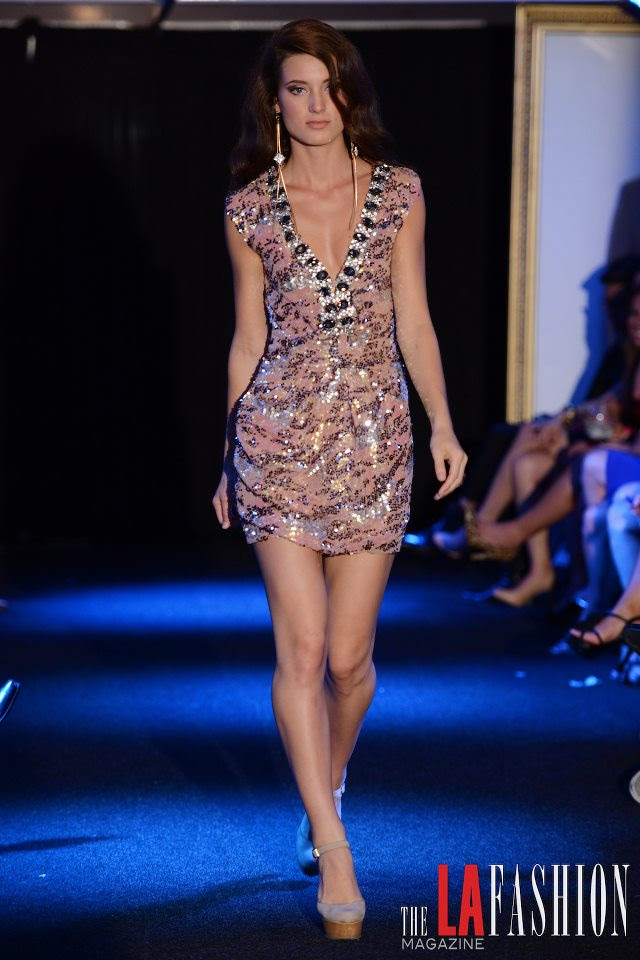 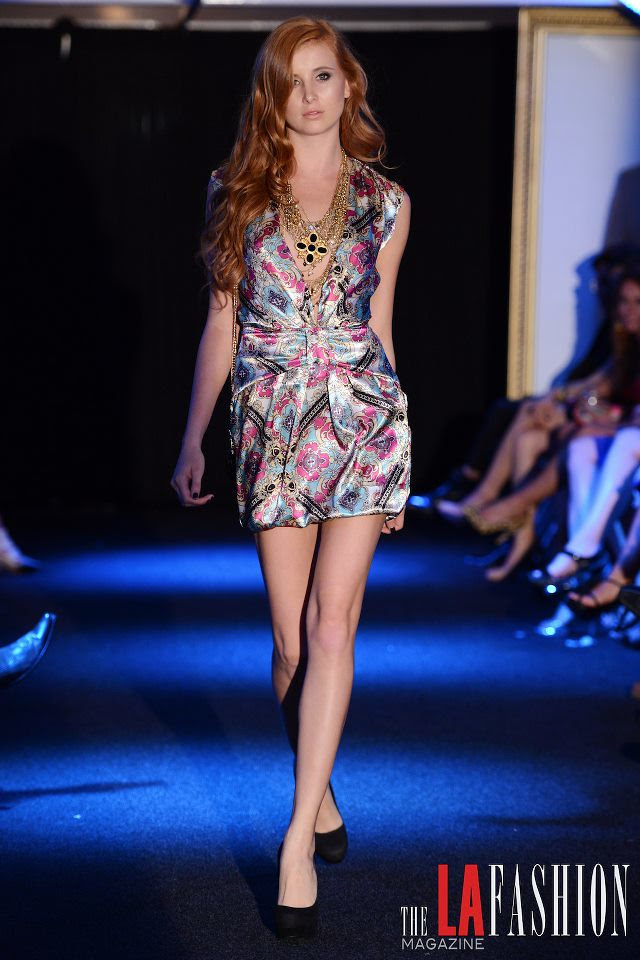 Nicole Richie for Impulse only at Macy's 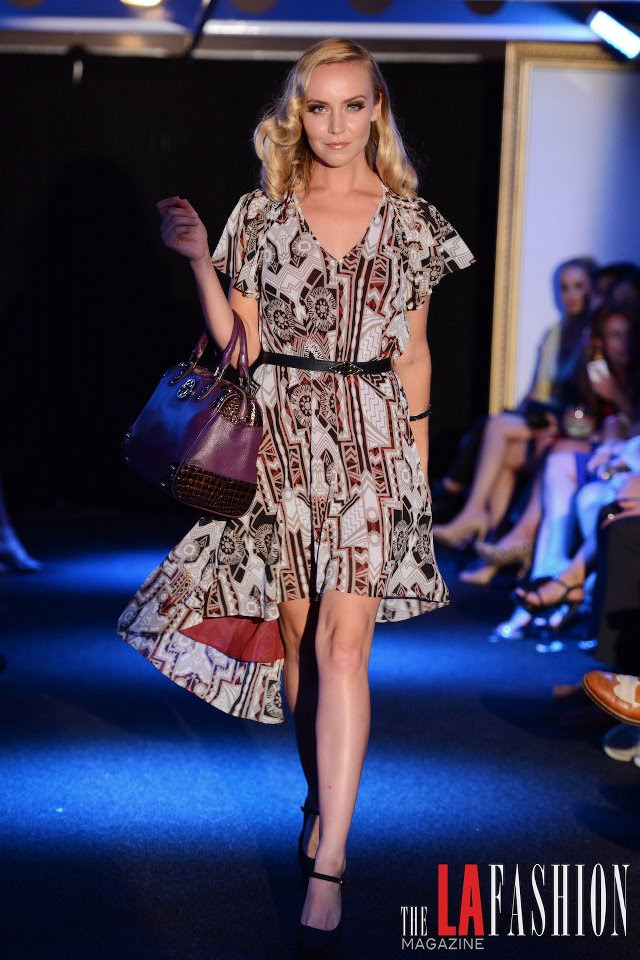 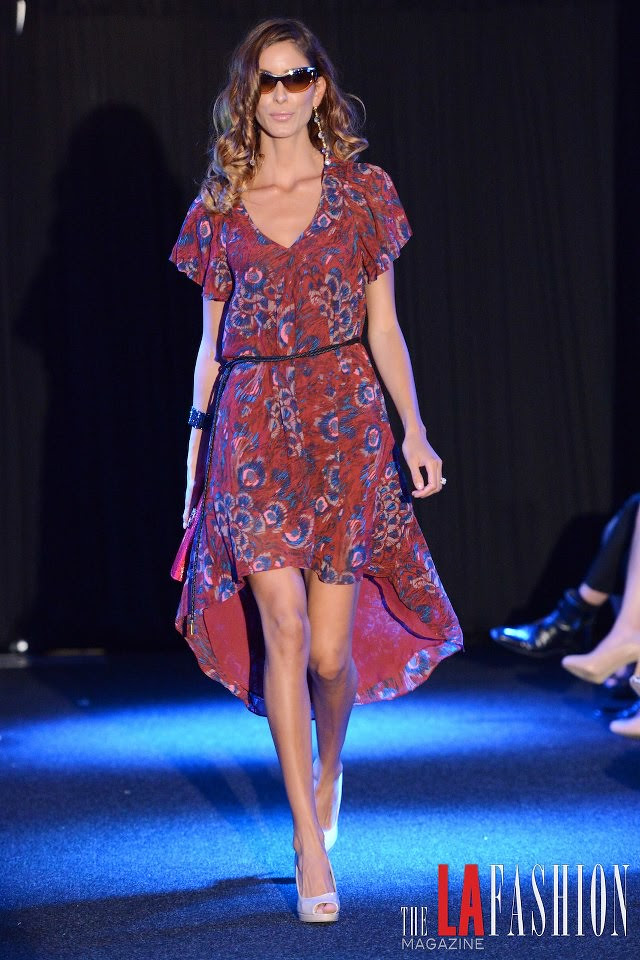 After the fashion show, the audience was treated to front row seating of a live performance by Aria Johnson. As the models came off duty the dance party began once again on the deck below all the way until the boat docked once again at Pacific Avalon Harbors in Newport. It was another incredible event put on by Fashion Destination Group. A special thank you to the following designers, event sponsors, and partners......

The Guard a Heart Foundation

Photography by Kai He and Scott Naide

The Los Angeles Fashion (http://s.tt/1esEG)
Posted by Csaba Fikker at 5:54 AM